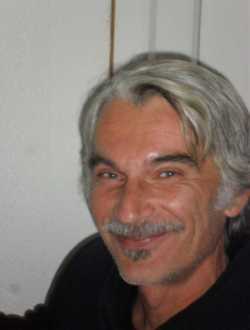 Goran Janković, born 1959 in Zenica, Bosnia and Herzegovina. Studied philosophy and comparative literature at the Philosophical Faculty of the University in Sarajevo, graduating in 1983. Lived in Zenica until the start of the war in Bosnia in 1992, publishing essays and short strories in Sarajevo and Belgrade magazines, founding a family and working at various jobs (police inspector for violent and sexual offences, bookseller, house painter, copy editor in a print shop, ...). Finds refuge in Ljubljana in 1992, where he joins the cultural and artistic society KUD France Prešeren, starting and directing its publishing activity. On the basis of his work, he was granted extraordinary citizenship of the Republic of Slovenia. He has written and published four books of literature and edited one anthology (Short stories of Ex Yugoslavia 1990-2000). Goran has edited around a hundred books of literature. He publishes occasional essays, short stories, poems and haikus, and translations from Slovenian in regional magazines. Because of his views (the wars in Yugoslavia were wars of thieves and conmen; there are only two nations: one of humans, one of non-humans; our language is one, and called Serbo-Croatian, ...) he does not fit into ruling canons, and lives and works on the margins. 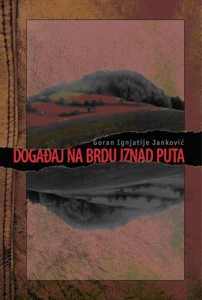