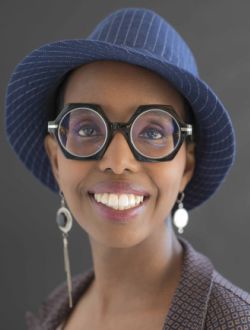 Igiaba Scego, born 1974, is an Italian writer, publicist and activist of Somali origin. She studied Comparative Literature and Pedagogy and was awarded her PhD in 2008. Her postdoctoral research activity at Ca’ Foscari University, Venice, addresses cultural dialogue and migration, Italian colonialism and blackness in Italy. She writes for numerous publications about migrant literature and works on anthologies collecting the works of migrant authors. In 2003 she received the Eks&tra Prize for a short story and published her first novel The Nomad Who Adored Alfred Hitchcock. Afterwards, she wrote novels Rhoda (2004), Beyond Babylon (2005), My Home Is Where I Am (2010 – Mondello Prize), Adua (2015) and The Colour Line (2020). Her work is included in higher education study programmes in Europe and the USA, and has been translated into English, Brazilian Portuguese, Swedish, Slovenian and Croatian. 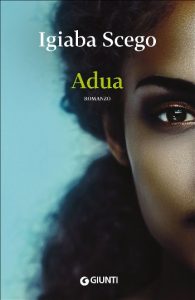